What is The Basic Structure of the Ventilator?

The basic structure of the Display ICU Ventilator mixed with electronic circuits and mechanical pneumatic circuits is generally composed of an oxygen source, a solenoid valve, a mixed air device, a pressure limiting valve, a humidifier, and a temperature control circuit, an airway resistance meter, a breathing valve, and a signal. The box and the solenoid valve control circuit are composed of nine parts.

It is a device for storing oxygen and is designed to provide the patient with the oxygen needed for inhalation. Ventilator manufacturers are typically supplied by a high-pressure oxygen cylinder or compressed air. 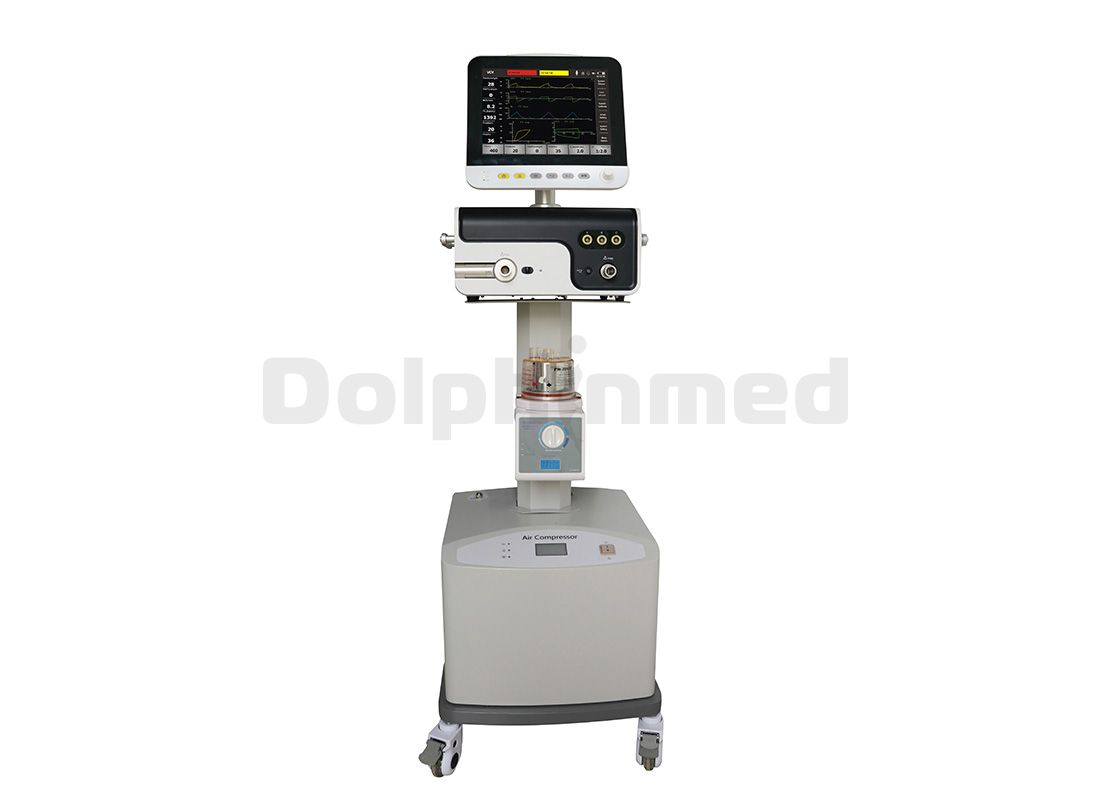 The pressure limiting valve is a gas pressure limiting device that ensures that the gas is output at a certain pressure. When the machine is shipped from the factory, the Hospital Ventilator Machine Manufacturer is generally adjusted to 6kPa (60cmH2O). If the machine output air pressure exceeds this value, the gas will be automatically vented to ensure patient safety.

It is a thermostat with constant temperature water that allows gas to enter and exit. The device can eliminate the stimulation of the cold air of the patient's lungs, avoid dehydration of the respiratory mucosa, and play a role similar to the humidification, filtration, and warmth of the human respiratory tract. The temperature control circuit is a circuit that regulates the temperature of the water in the humidifier and keeps it constant.

Adult Anesthesia Vaporizer Factory uses a pneumatic method to drive two flaps to achieve an organic combination of exhalation, inhalation, and negative pressure. When inhaling, the inspiratory valve is opened, the machine supplies air to the patient in one direction, and when inhaling, the inspiratory valve is closed, and the exhaled gas is discharged from the expiratory channel.

The signal box is constructed by a sensitive elastic diaphragm that drives a pair of sealed electrical contacts. When the suction negative pressure reaches a certain value, the contact is broken and the signal box outputs a pulse signal. In this way, the patient's inspiratory negative pressure is converted into an electrical signal, and input to the "solenoid valve control circuit" to achieve the control of the solenoid valve.

It is a logic control system consisting of pulsed digital circuits that control the on or off of the solenoid valve. Finally, Display ICU Ventilator manufacturers achieve the required respiratory rate, machine-controlled breathing, synchronized breathing, and automatic conversion of active and passive breathing through the pneumatic path.

Previous: How to Quickly Detect the Quality of Anesthesia Machine?

Next: How to Maintain Hospital Ventilator Machine? 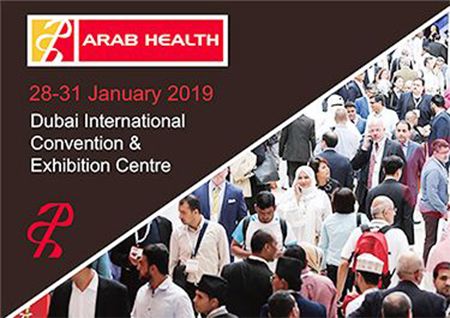 From the Dolphinmed International Business Center, 2019 Dolphinmed will attend as following exhibition fair: